The package consists of:

The legislative package will now be discussed by the European Parliament and Council. The Commission looks forward to a speedy legislative process. The future AML Authority should be operational in 2024 and will start its work of direct supervision slightly later, once the Directive has been transposed and the new regulatory framework starts to apply. 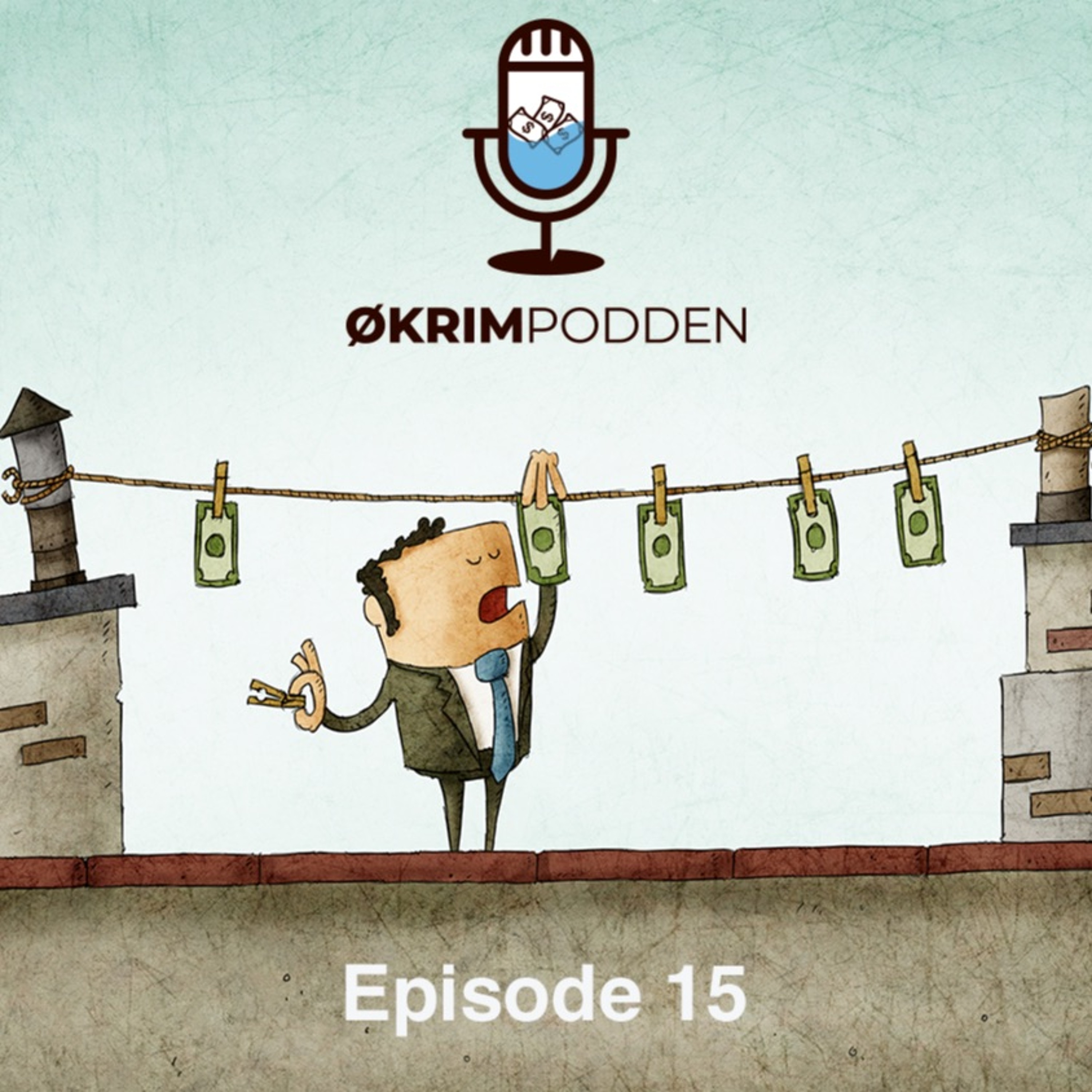 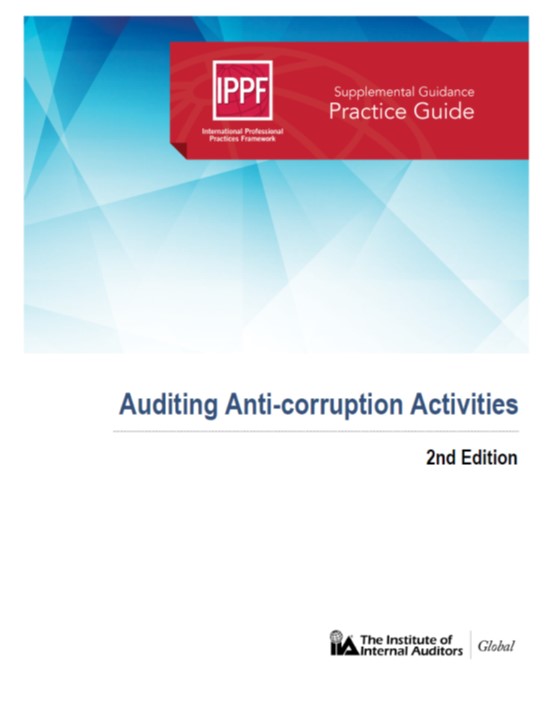 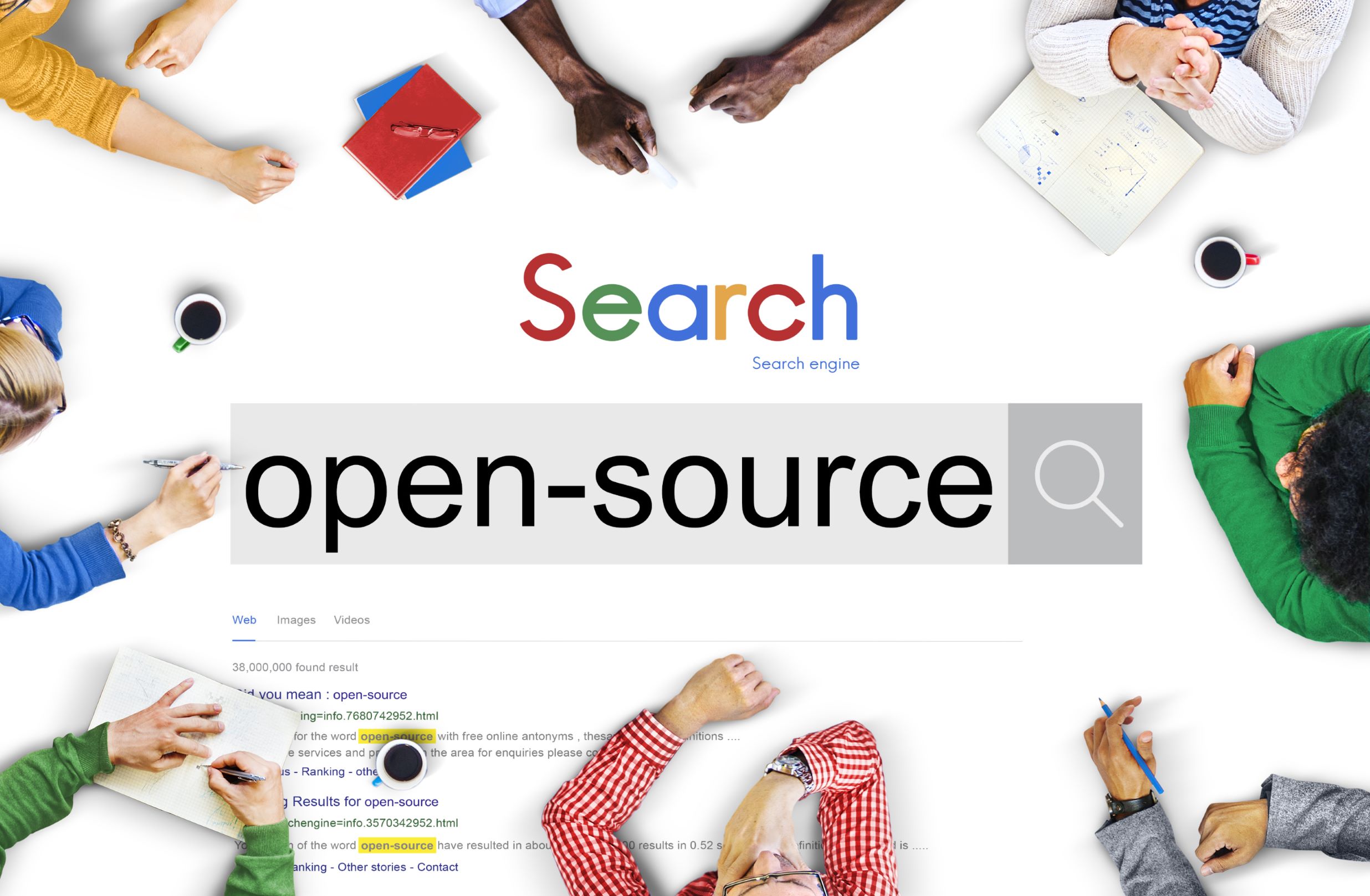