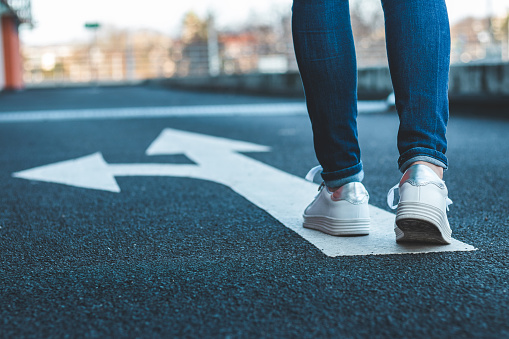 If you thought you had compliance challenges in your business spare a thought for the compliance employees at FC Inc.

For a start customers are global and primarily minors. The only requirement being a belief in the existence of FC. Next, work is highly seasonal focused with efforts coming to a head a week before the year end.

You may argue that there is little applicable legal regulation for a business with no fixed domicile. Various locations have been suggested – the North Pole, Rovaniemi, Drammen…

However it is generally accepted that these are merely fronts for the true and undiscovered location of this offshore business. Consequently, activities have so far been avoiding requirements for financial reporting and taxation. It is registered as a charity.

Compliance is complex to say the least. Consider the ethical issues in an industry built on self-certification. “Have you been naughty or nice?” “Santa, I have been good…”(of course!!) To ensure equal treatment, should there be a requirement for verification of eligibility? Is there the possibility of bribes being made to sway opinion? Are cakes and cookies, a glass of wine acceptable – if they are registered?

Then, there is the issue of workers rights and conditions. “Elves?” you say there are only a handful of them. “Really? Is that credible in such a global organization? How about the varying regulatory regimes for employment in all the countries covered by the services of FC Inc.?” There must be a lot of casual labour around!

Who is responsible when there isn’t even an organization chart just a figurehead of the organization, FC himself. Regardless of the unclear structure FC Inc. has a clear mission: To improve childrens’ lives and spread happiness.

So why was the decision made to establish a compliance function? For a start there was GDPR. Is belief in Father Christmas sensitive personal information – religious belief? If so, should messages be encrypted before they are passed back along the chain of demand to FC? Nobody had even considered the matter before the Compliance function was established.

Then there is the issue of animal welfare – how many reindeer does it really take? Consider climate issues – is all that air travel justifiable and zero emission? Reindeers pass wind. That wind contains methane. And has nobody considered sourcing presents locally?

The FC Inc compliance function is tackling a number of these issues with a risk-based approach. Needless to say it does not have the resources to carry out all changes alone. It will take some capacity building within Operations – the Elves. Every elf must be a mini-compliance officer, must self-police to ensure activities are within the moral and ethical standards promoted by FC HQ – as well as legal requirements at each location.

It has been a while since the last supervisory inspection, but the next one could be just around the corner…. 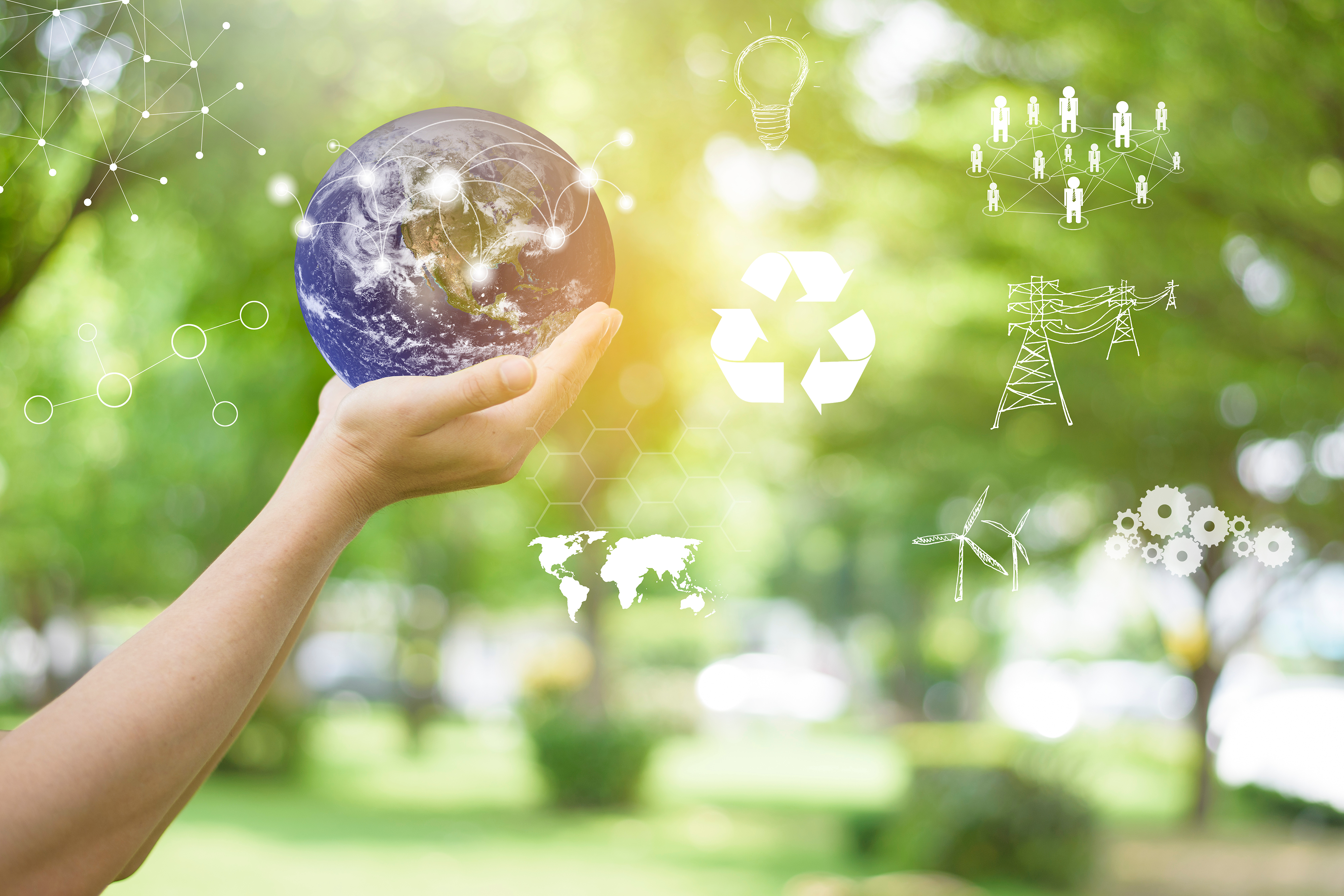 ESG or E, S and G: A note for Risk Practitioners 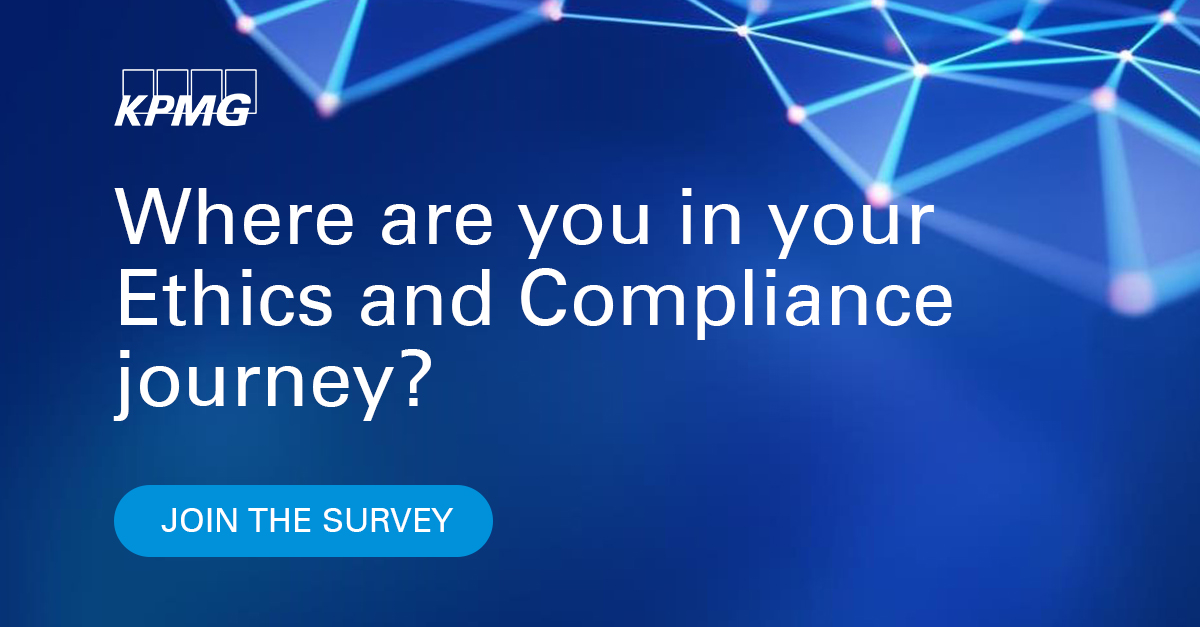